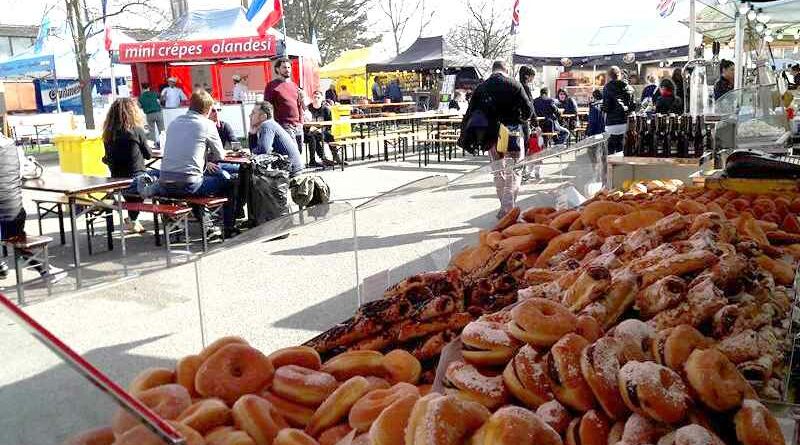 You may be tempted to try your hand at eating street food, but you may not know how healthy these foods are. Before you go begging for them, you should know the health risks, the nutritional value, and where to get these tasty treats. This article will tell you about the sources of some of the most popular street foods. Here are some tips for you to try eating street food without getting sick:

Street food is an excellent source of protein but there are many potential health risks associated with its preparation. Often, food is not thoroughly cooked and may be unhygienic, leading to an increased risk of salmonella contamination and other food-borne illnesses. Street food may also contain aquatic animals, which are highly susceptible to contamination. The poor sanitation conditions and lack of hygienic practices used to prepare this food also pose health risks.

Public health problems associated with street foods have also been linked to the growing number of vendors. The lack of basic food safety practices has led to a large number of outbreaks of food-borne diseases. Major sources of microbial contamination include raw materials, place of preparation, and utensils used for cooking. In addition, cooked foods are often exposed to extreme temperatures and prolonged contact with raw materials. The study also found numerous pathogens, including Clostridium.

Although street foods have been sold on the street for many decades, they still lack data about their nutritional value. This lack of knowledge is concerning, as street food consumption has become a habitual practice in many countries, and this may play a role in the development of non-communicable diseases and nutrition-related conditions in the population. This is particularly true in developing countries, where the consumption of street foods is widespread and has become a major source of income for many.

Although the origin of street food is not entirely clear, it is common to associate contamination with waste produced by the processing of the raw materials. Poor sanitation and inadequate access to sanitary facilities play a major role in the contamination of street food. Without adequate sanitary facilities, vendors are likely to dump wastes in areas that are not equipped with adequate sanitation facilities. The untreated wastes are also breeding grounds for flies, rodents, and microorganisms.

While most people associate street food with the lower classes, the trade has a largely positive image. It has shed its lower-class stigma and has become a profitable informal sector industry. As such, street food is not limited to markets and public places; it can occur anywhere and anytime. Street vendors make and sell a wide variety of foods. Generally, this food is prepared quickly and inexpensively and can be consumed anywhere and anytime.